Already back in 2003, Bart Beekmans, pioneer of the White Implants concept started to work with a predecessor version of the current White Implants zirconia dental implant. The initial results were very promising and after a few years of continued beautiful results the idea was born to set up a company, with the objective to develop and bring to market an aesthetic superior two-piece zirconia dental implant.

White Implants Development Corp was established in 2007. After several years of extensive research and development, selection of manufacturers, tests and regulatory approval, the CE mark was obtained and the White Implants products released in 2011. Subsequently, the implant system started to be used by a growing group of international users, including many well-known practitioners and professors from leading universities. And with very good results. Furthermore, several academic studies have been conducted and published.

A key part of our technology, the concept of using an external driver for insertion of the implant, has been patented in the EU, US, China and Brazil.

Production is outsourced to leading European manufacturers. White Implants Development Corp is a privately-owned company and is located in the WTC building in Amsterdam. 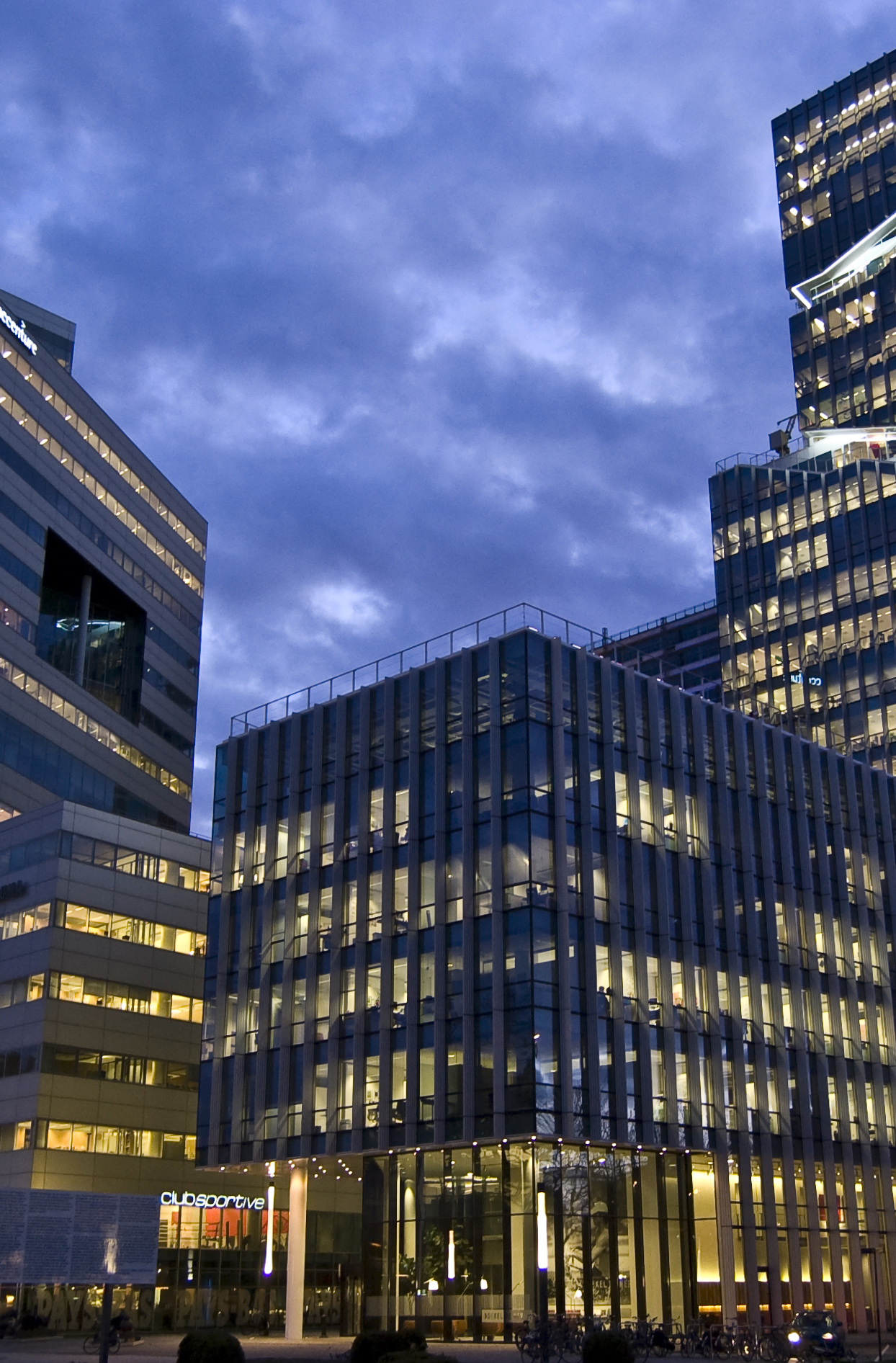 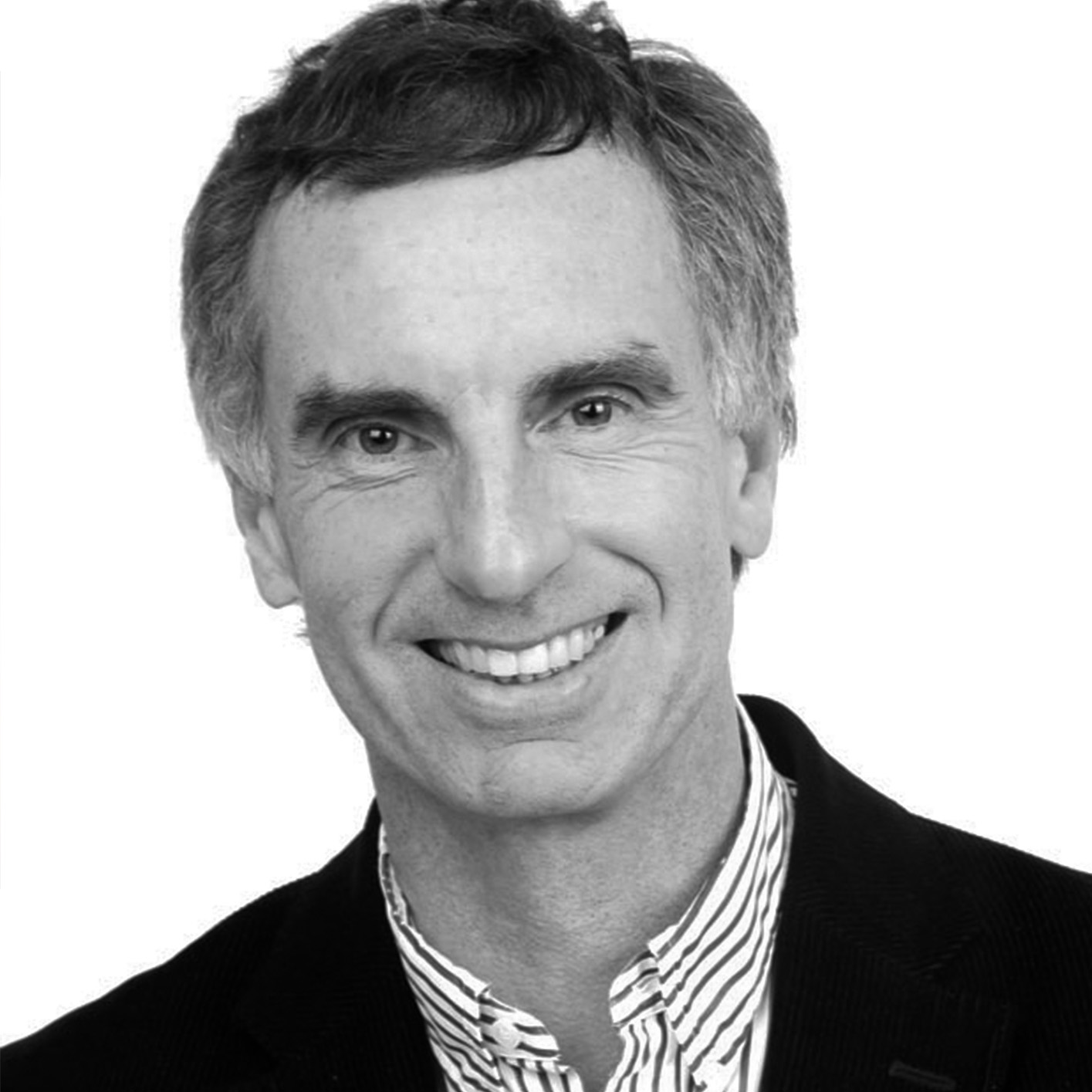 Prior to co-founding the company in 2007, Peter Kievit had gained almost 20 years experience in international investment banking, capital markets and corporate finance, primarily with ABN AMRO and ING. In addition to his role in White Implants, he has been involved in establishing a few other new businesses, finance consultancy and various interim projects. He obtained a masters degree in Econometrics, in Business Economics and a post-graduate degree in Finance & Control from the University of Amsterdam.

Bart Beekmans is a general practitioner and implantologist, who has specialized in cosmetic dentistry. He is owner and founder of the Amsterdam Centre for Cosmetic Dentistry. Besides his dental and implantology practice, he publishes in dental magazines and regularly gives presentations at seminars on implantology and cosmetic dentistry, both national and international. He is well-known for his cosmetic dental treatments of patients in Dutch television programs. Bart is co-founder of White Implants Development Corp and the creator of the White Implants concept. He is responsible for product development and clinical evaluation as a key user. Since 2013, he is president of the Dutch Academy of Aesthetic Dentistry. He graduated in Dentistry at the University of Amsterdam in 1985. 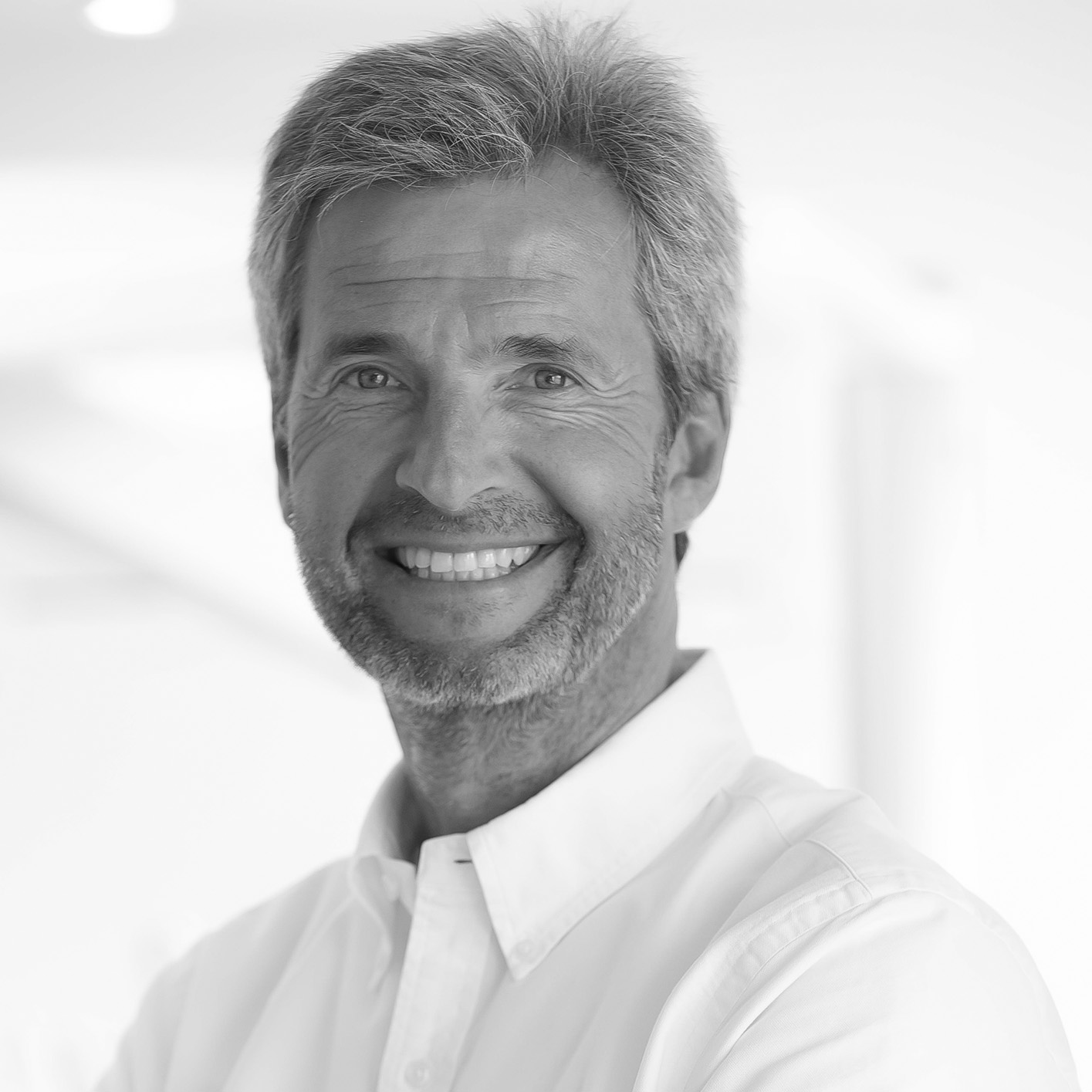 In addition to the management above, the company has a number of private shareholders that regularly advise and support in their respective fields of expertise. Together, the shareholders combine extensive knowledge and experience in dentistry, business development, engineering, finance and legal issues.